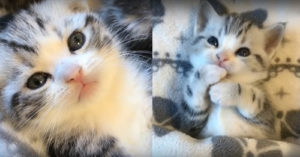 Those fluffy tummies and tiny whiskers are too much. And when a baby kitty starts to play, rolling about and pouncing, OMG what could be cuter?

No matter what they do, kittens makes us melt with adorable antics. Even when gnawing our fingers with those sharp baby teeth or tearing up our stuff as they learn the ropes, we can’t help becoming putty in their paws.

You know what’s cuter than one kitten though? 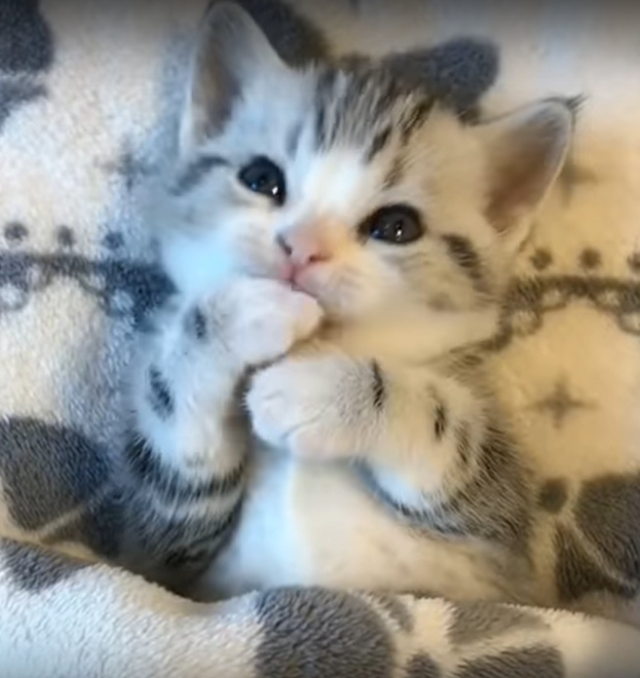 A pile of kittens! 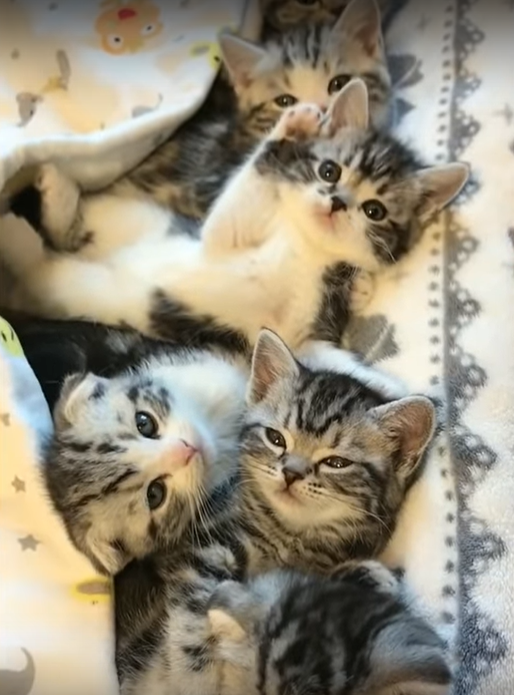 In a video circulating the digital world, a Pile or Purrfect Cuddly Kittens showcases some of the dreamiest grey tabby kittens you’ll ever see. Watching the 3 minute ode to feline cuteness, the video shows clips of kittens gnawing on their paws, stretching, sleeping, and getting comfy in general. 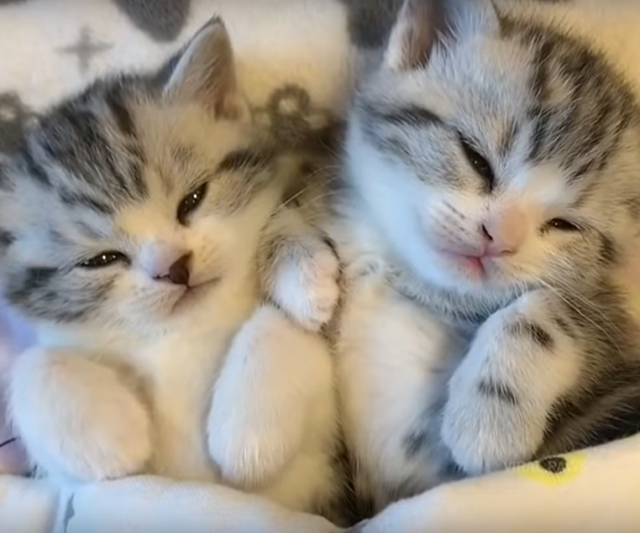 Oh, there are closeups of those sweet baby faces too… 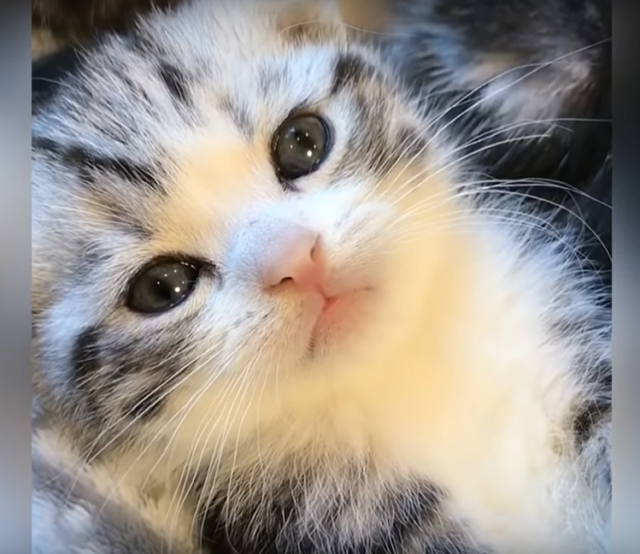 So because this video turns us to marshmallow fluff, let’s just melt further and look at some more furry little kitties…

Windy City Fosters asks, “Who else is obsessed with chubby tabby bellies?” 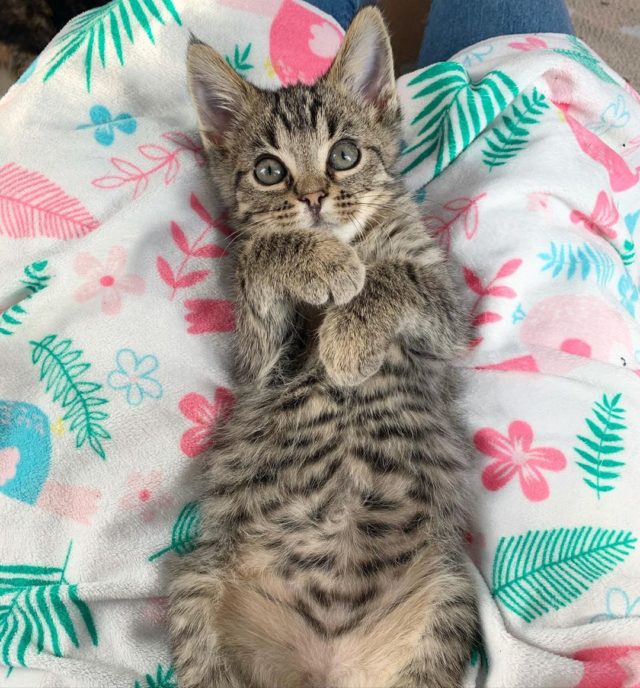 The heart aches at this kitten cuteness… 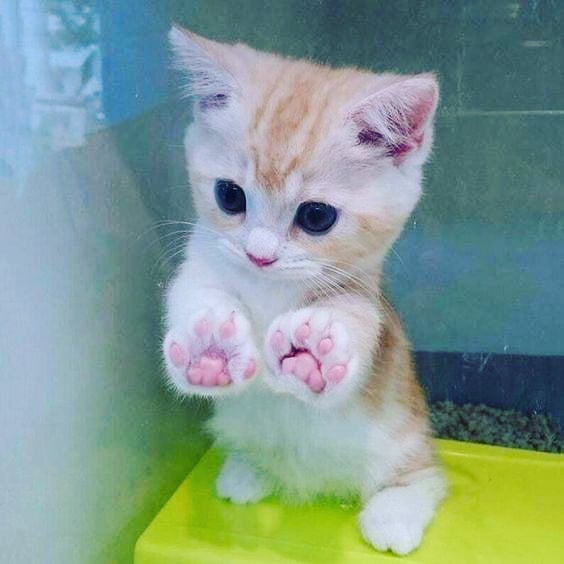 According to Jesse’s Foster Kittens, Eddie is a “happy, sleepy boy!” 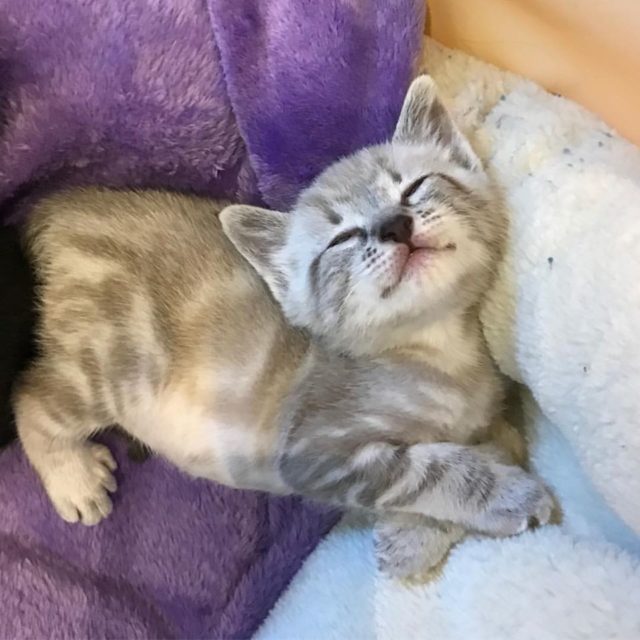 FYI, there are 43 million posts on Instagram with the tag #kitten, 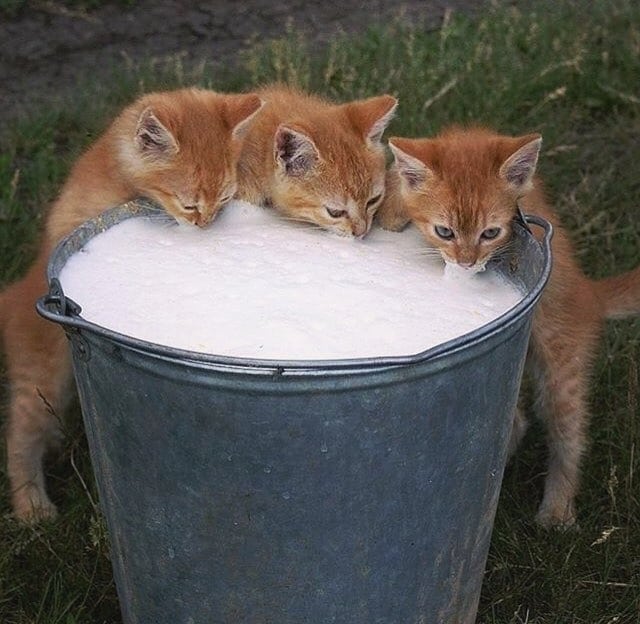 There are nearly 600,000 posts tagged #fosterkittens, including this stunning shot by Kitty Foster Mum Mell Cook… 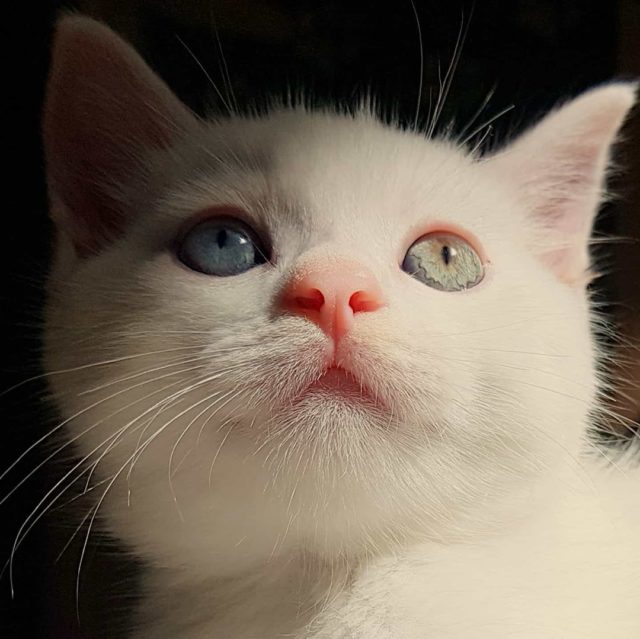 Tiny but Mighty Kitten Rescue show us “the best kind of jelly beans in the entire world!” 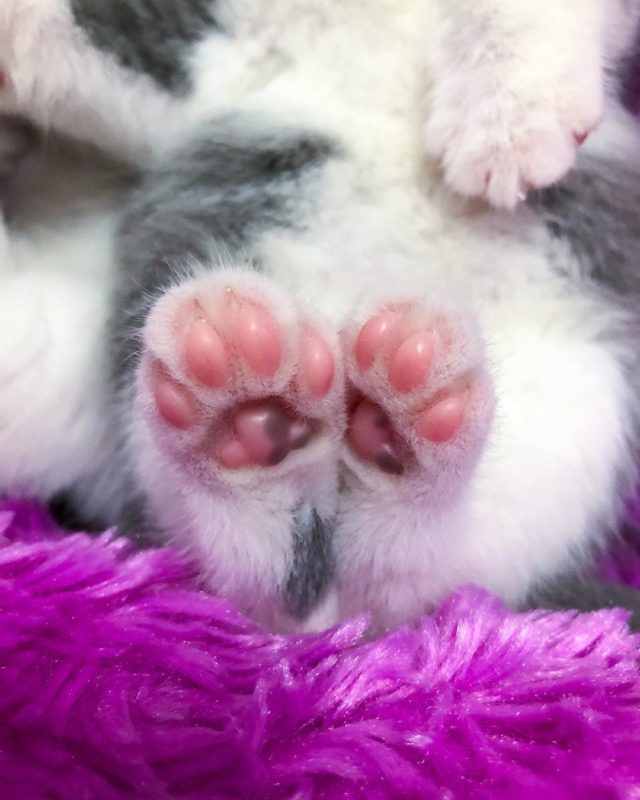 Would anyone care for a basket of baby kitty darlings? 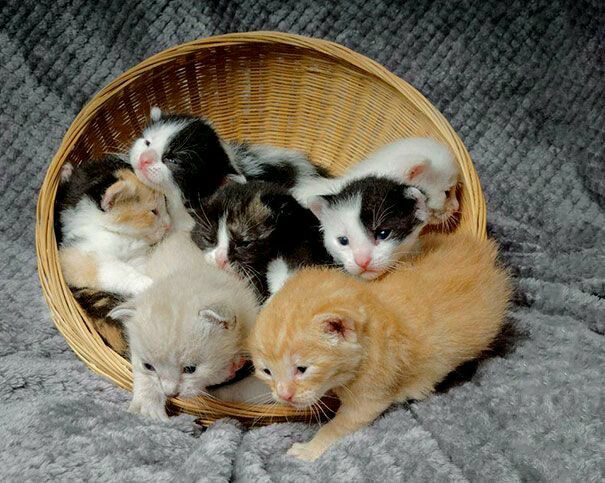 Even when kittens are trying to be tough with their claws out, they’re too cute for their own good… 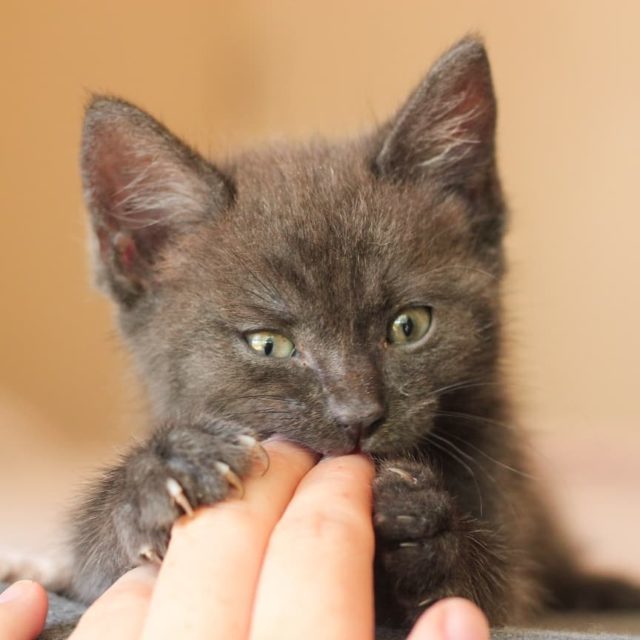 Here’s a kitten belly for you to squeal over… 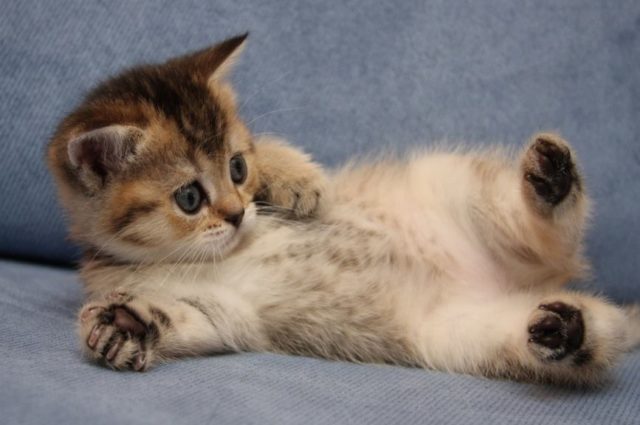 Precious Opal of Kitten Kaboodle WA says, “Hands in the air if you’ve got a full tummy!!!” 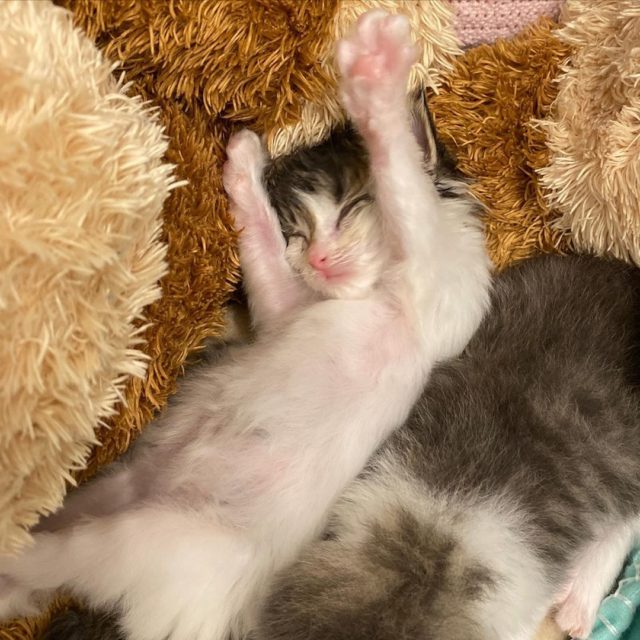 And, on the subject of fostering, if you’re interested in volunteering or fostering kittens, contact your local animal rescues and shelters for information on how to help in your area!

Oh, and here’s one more video, just because we love you…