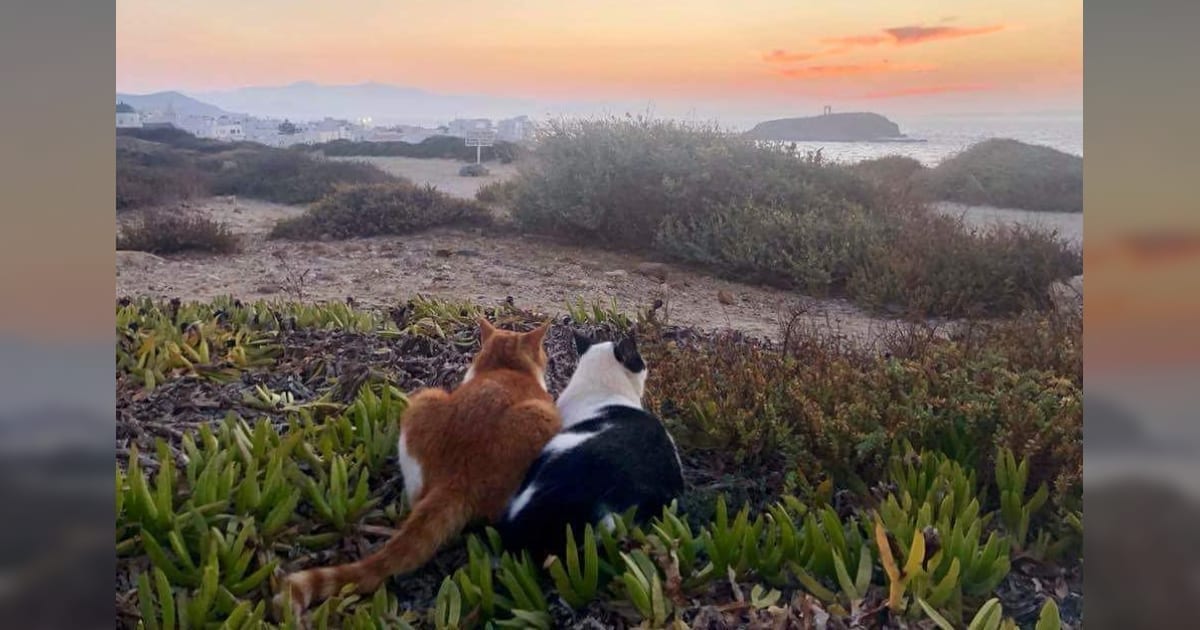 Cat lovers look for felines wherever they go and a Facebook group is celebrating the sightings with posts of cats from anywhere and everywhere.

The Facebook group Catspotting unites cat lovers by allowing them a place to post pictures of felines they meet during chance encounters.

Started in 2014 for some fun between friends, Catspotting has grown to an amazing following of 180,000 members who post feline encounters every day, proving cats are made of some special magic that keeps people hanging on their every move.

Ruby Black, the founder of the group, told Bored Panda, “Cats are elusive and have lots of attitudes, so the scenarios you’ll find them in are always really interesting.” When it comes to posting pictures, Ruby shared, “We encourage members to share a bit of the story with their spot, like the circumstances surrounding how, when, and where.”

Cat lovers want to know every detail about the cat encounter because we hope if we happen to visit that very spot, maybe we will be honored with a feline visit too. Plus, as Ruby said, “We’ve had heaps of members say that seeing fun spots brightens their day. I love the group a lot.”

Check out some of the spots people have spotted cats…

“I found this cutie in my backyard. He proceeded to attack my shoes with those murder mittens and then pull down my too big sweatpants trying to climb up my leg for more pets. Would totally pet again with pants that can’t fall down. 10/10” “This stray mama has come around for a few weeks looking for food. She finally brought her baby around and I cannot handle the politeness” “The last thing I expected to spot in the Sahara Desert was a Tuxedo kitty. The Berber people in our tent told me he visits sometimes to chase away the scorpions”

“I was watching TV in my living room, only to realize I too, was being watched.” 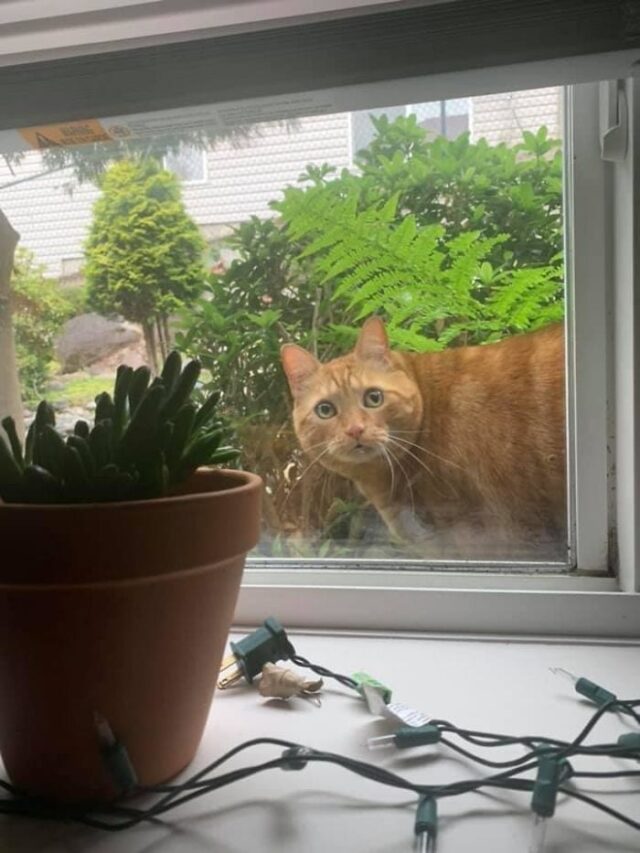 “*my Bathroom, not my cat* We left the garden door open and Juno (a neighbour cat) snuck in and made herself at home – who could be mad at that face!!?” 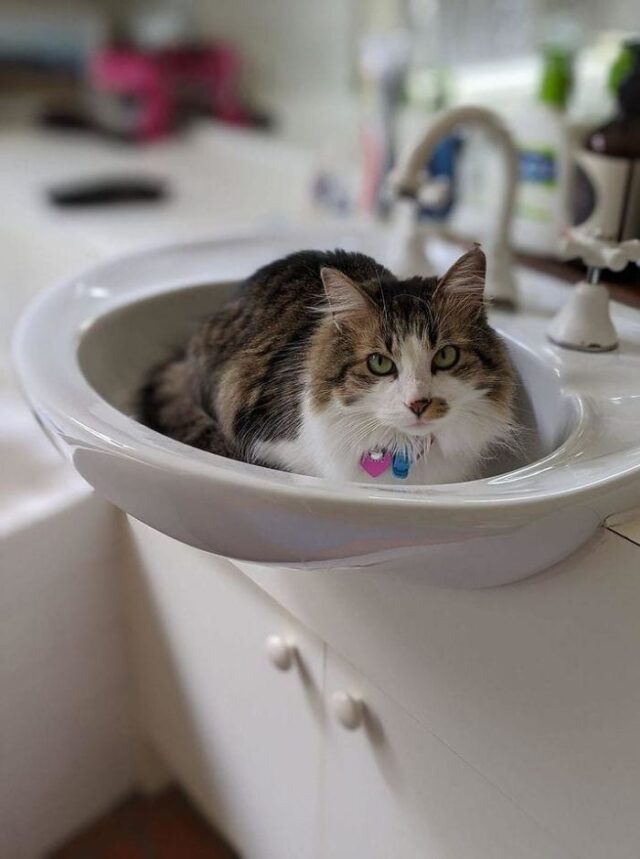 “The cutest staff in our local supermarket” 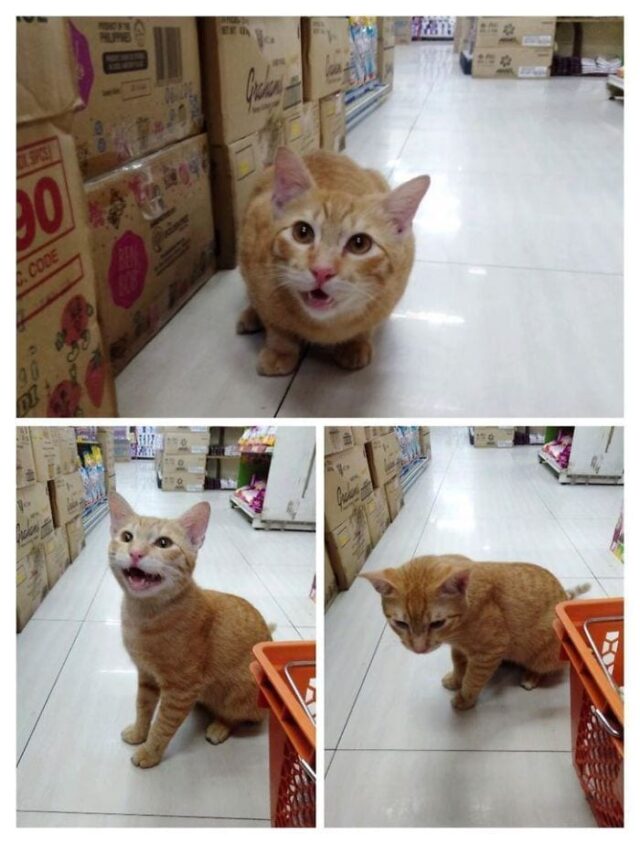 “The smoke has cleared up a little bit here in the Bay Area, so I went out for a walk and spotted these two buddies enjoying the night air together.” 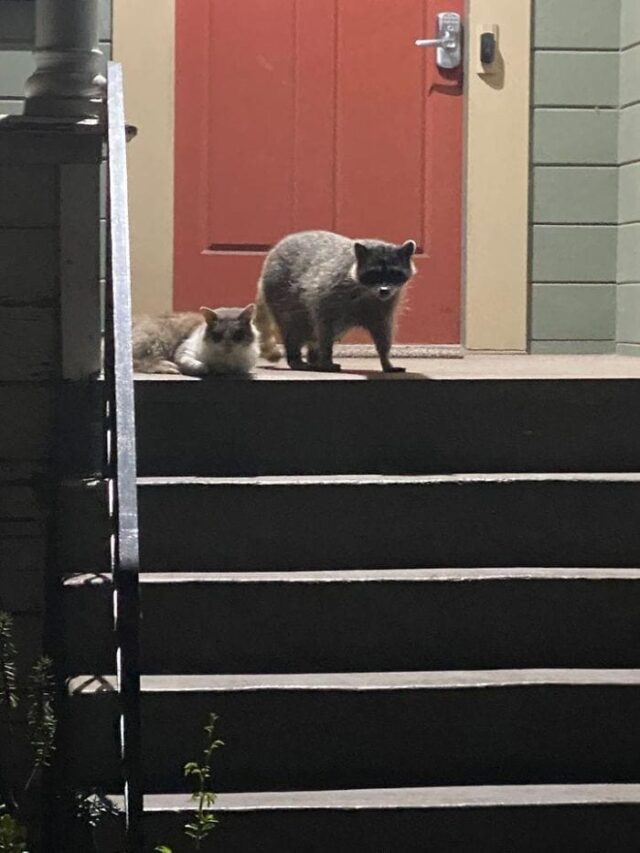 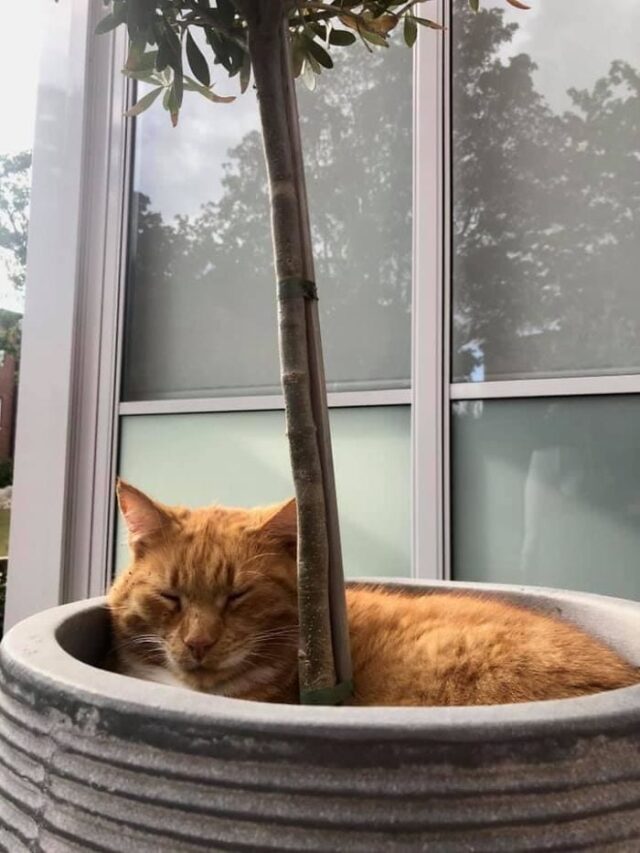 You can also catch featured Catspotting pictures on Instagram too. Here are a few of the fav feline sightings.

“Greek farm cat raced up to greet me and demanded immediate scritches. LOUDEST PURR EVER! Gah! I love her SOOOO much” 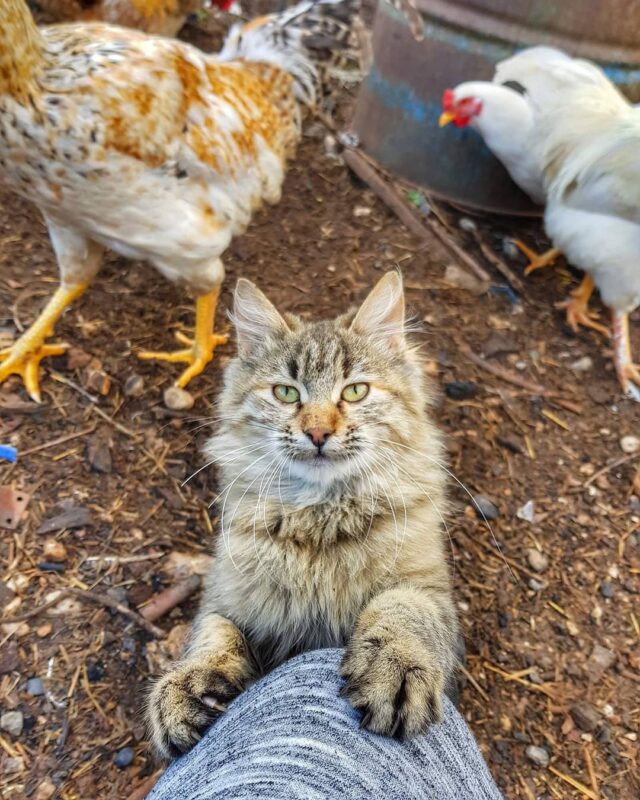 “So the white little devil has just appeared and managed to smuggle himself inside the office. After taking him outside this guy was like “I haz to see whatz inside! Pliiz mister can I?” 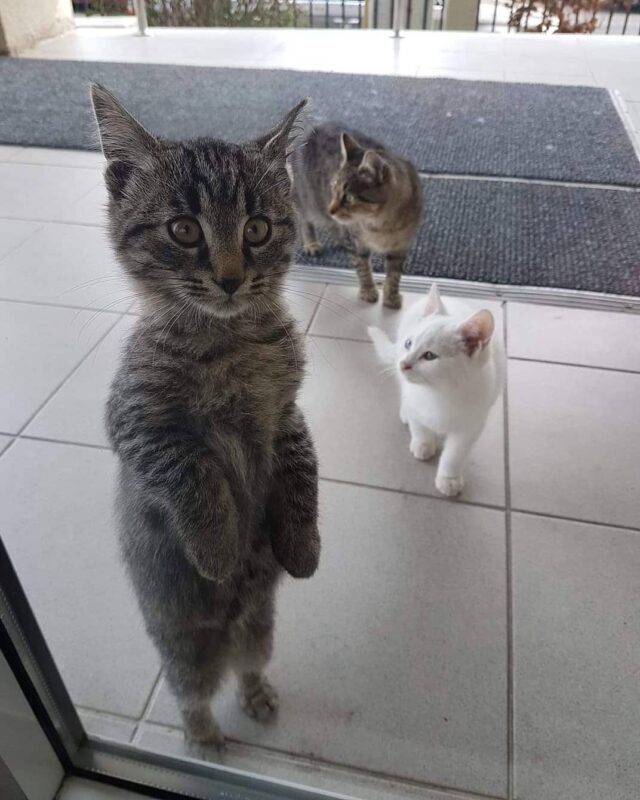 “Spotted on the doormat of my country house. Adorable!” 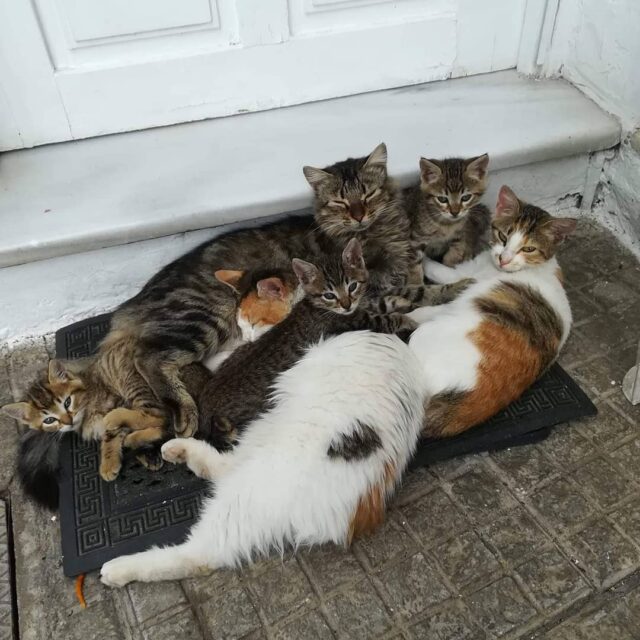 “Caught these 2 honeymooners watching the sunset in Naxos Greece” 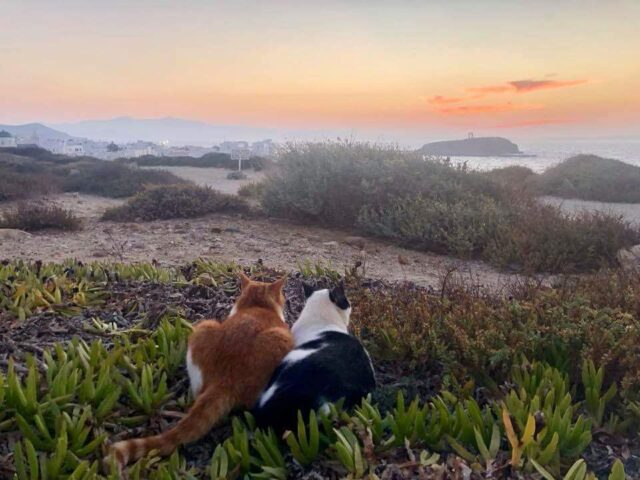